The 12 months of Incheon

Its Neighboring Area is an Open Museum! 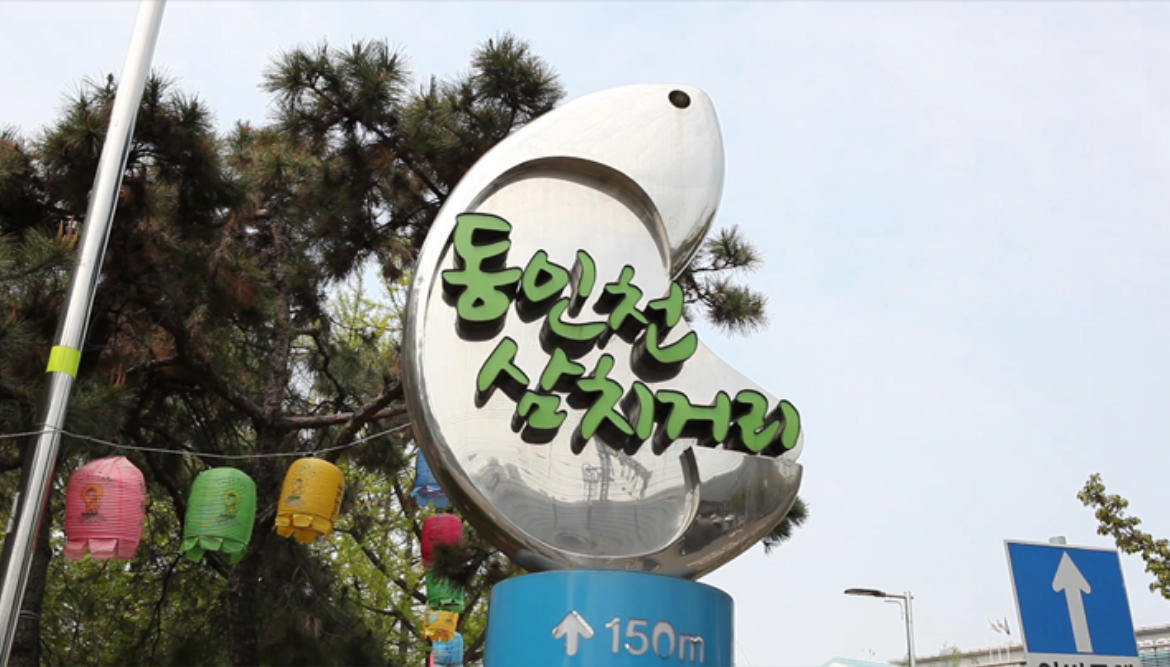 Like there is Makgeolli Alley in Jeonju, there is Seerfish Street in Incheon.

Jung-gu was once the central part of Incheon. For a while, Jung-gu seemed to have struggled with a decline due to population reduction coupled with the deterioration of commercial districts and the aging of buildings and structures. However, its China Town started to attract attention. The value of its 130-year history and culture, following the opening of Incheon Port in 1876, began to be widely recognized. Jung-gu emerged as the city's popular tourist destination. A few years ago, makgeolli (rice wine) became a popular drink for Koreans again and Seerfish Street gained further popularity among drinkers in particular.

Jeonju Makgeolli Street is known for a number of snacks offered at affordable prices. Incheon Seerfish Street is highly regarded for a couple of factors, including the traces of the city's historical, cultural and artistic heritages, the memories of the 1970s and 1980s, and the generosity of the grilled seerfish shopkeepers. Thus, many flock to this street for more than one reason.
More than 20 Stores with Seerfish Signboard
In the 1970s and 1980s, Dongincheon was exactly the same to Incheon as Myeong-dong is to Seoul. It thrived. The first grilled seerfish store in the area is “The Inha's” that opened its doors in 1968. There were only three seerfish restaurants until the beginning of the 1990s. Over time, words about the success of “The Inha's” spread, and the number of seerfish restaurants increased. Now there are more than 20 restaurants where grilled seerfish tops their menus in this street. 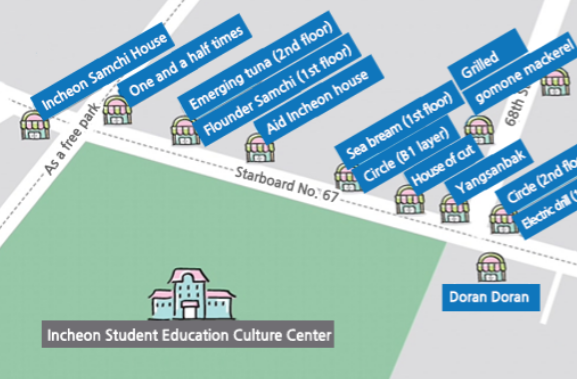 KRW 6,000 for a Seerfish for 20 Years
All the eateries in the street have maintained the surprising price of KRW 6,000 for a cooked seerfish for 20 years. The secret is that they have formed an association, which purchases seerfish for them at reasonable prices. In many locations around the country, eateries compete against one another about which restaurant started a dish particularly popular in that location and which TV programs their dishes were featured. Their signboards are full of such information. That is not the case here. The reason is that shopkeepers have agreed not to do so in this street. Such decency of the shopkeepers must be one of the reasons that the street is loved by so many people from near and far. 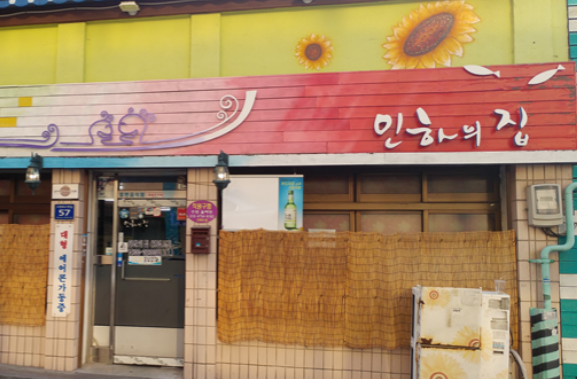