A Small Folk-Village in Incheon,

Incheon Dohobugwana
Incheon has various places: downtowns with high-end technology and areas that keep modern history. But the city has few locations that show older history. Dohobugwana (a local administrative agency in the past) located in Munhak-dong (Maesohol-ro), Nam-gu is so attractive that can be called a small folk-village in Incheon. 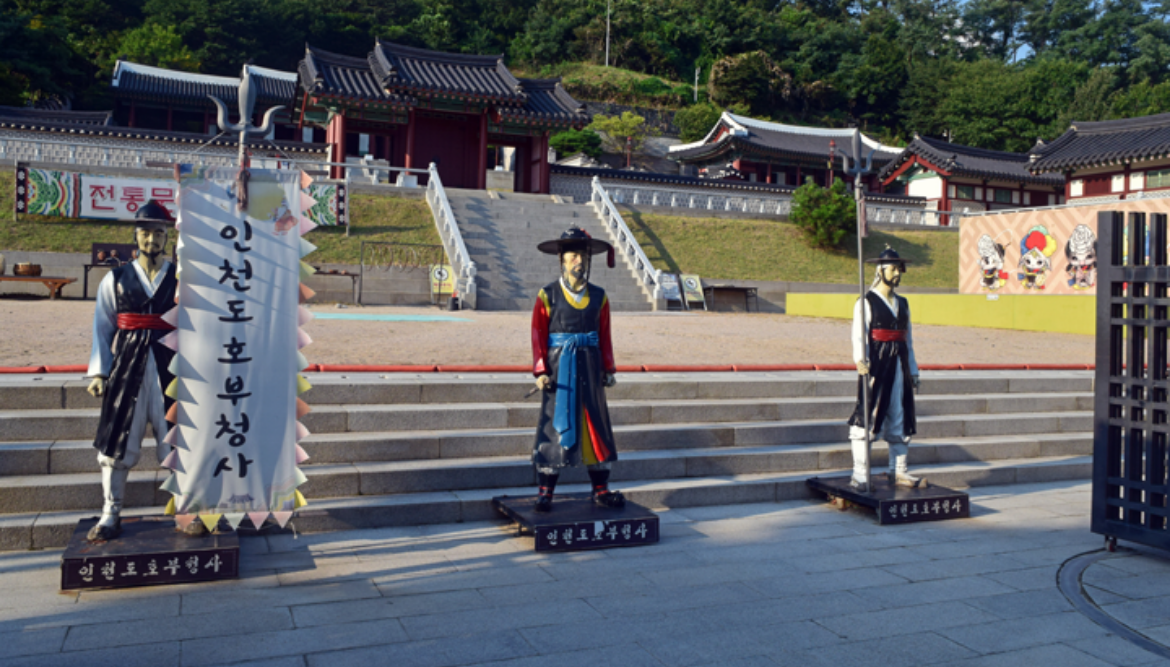 Along with nearby Seunghaksan Mountain and Gwangyo Park, it is a good place not only for weekend-trip but for history education for children. Furthermore the Munhak Baseball Stadium is just 10 to 15 minutes’ walk away. Visitors can stop by the place for about 30 to 40 minutes before or after the game. Nearby Incheonhyanggo Confucian School and Incheon Intangible Cultural Property Training Center are advisable to visit. 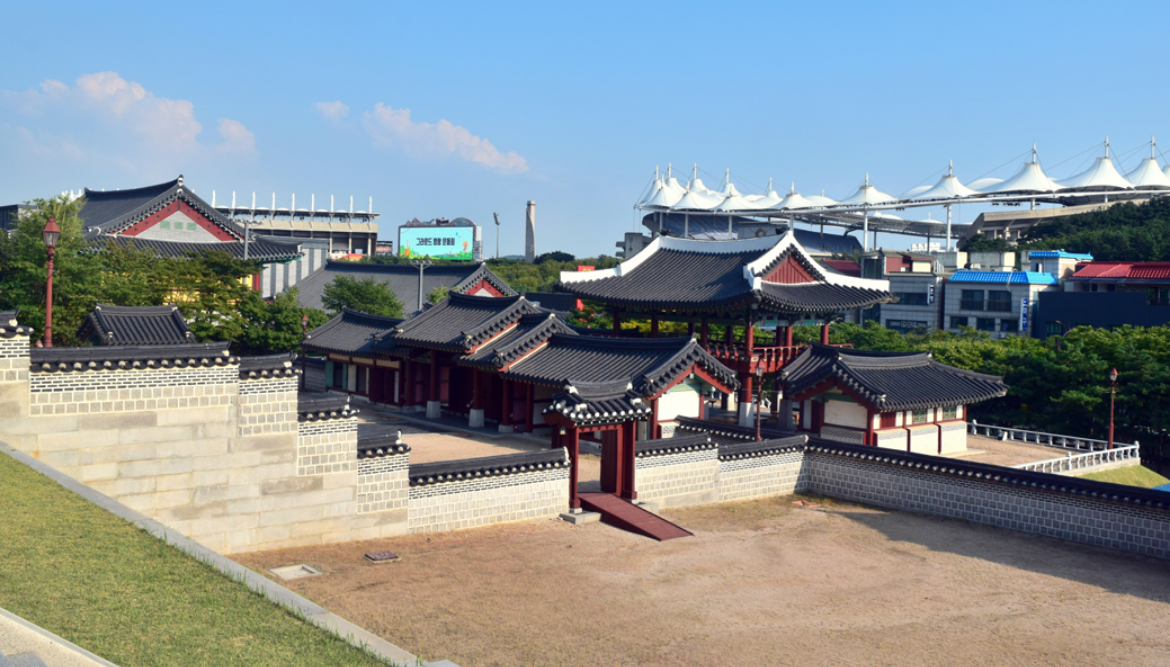 If it is just a stroll, it doesn’t need any preparation. But you have to have basic knowledge, if your trip is an educational purpose for children. Children are usually very curious for everything. 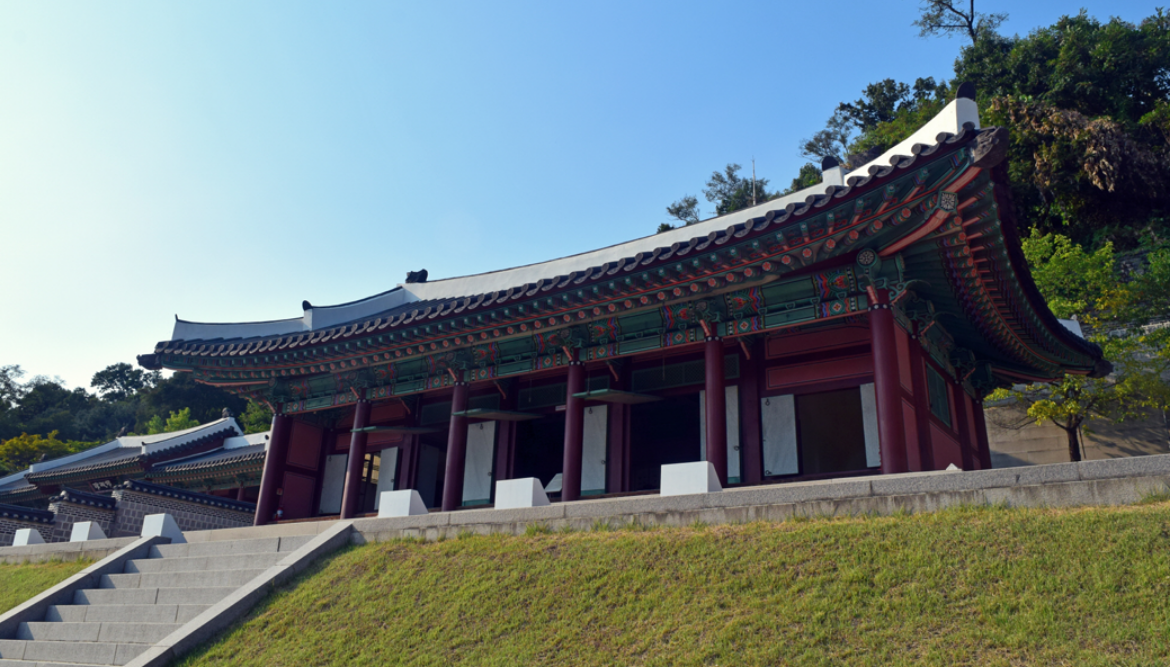 Dohobu is a local administrative agency of Goryeo and Joseon Dynasty. In Goryeo Dynasty, there were only 4 of them, but it is said to have been expanded to 75 in Joseon Dynasty. Under the Dynasty, the nation was divided into 8 provinces. The local administration was supervised by Daedohobu, Mok, (Jung)dohobu, Gun, and Hyeon. Dogobu is between upper-level agency, Mok and lower-level, Gun and Hyeon. 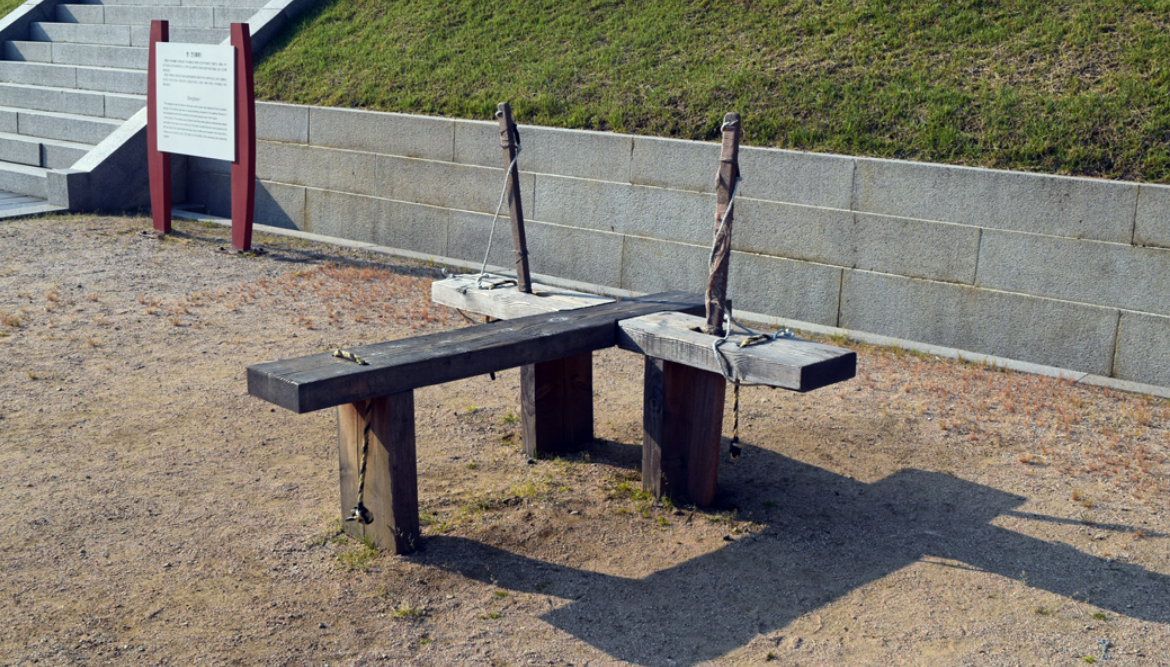 There is no record that tells exactly when the Incheon Dohobu was established. But according to an early Joseon scholar, Gang Hee-maeng’s writing, “Incheonbuseunghogi in 1424 (2nd year of King Sejong),” there was a house for royal tablets in the Dohobu. Its history can be dated back earlier. The house currently situated at Munhak elementary school is guessed to rebuild in 1677. 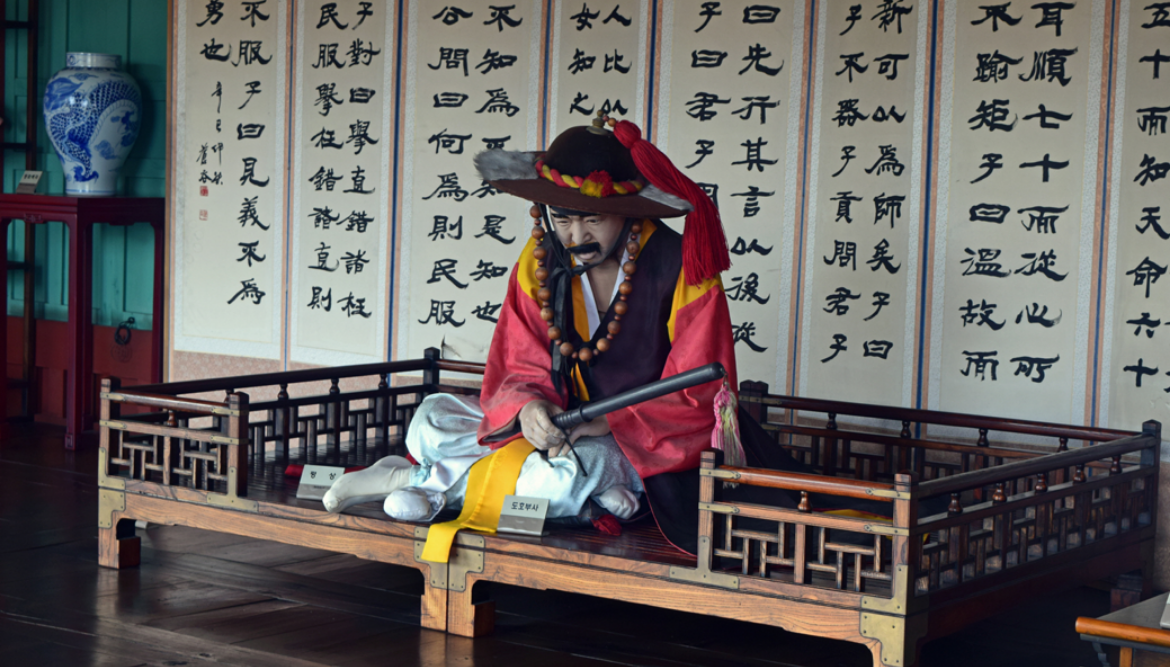 There are main buildings in Dohobu: a house for King’s tablet and Dongheon or Gongsu, which is an office for the head of Dohobu. In the past, it is said that Dohobu consisted of 16 – 17 buildings. Present Dohobu office-buildings were restored in 2000 based on “Hwadojindo” – a map made in 1879 which shows government office buildings, roads, and channels in Incheon including Hwadojin. The map is anonymous. Personally, Incheon Dohobu is as good as Daedohobu in Gangneung and Dongrae Dohobu, Busan. 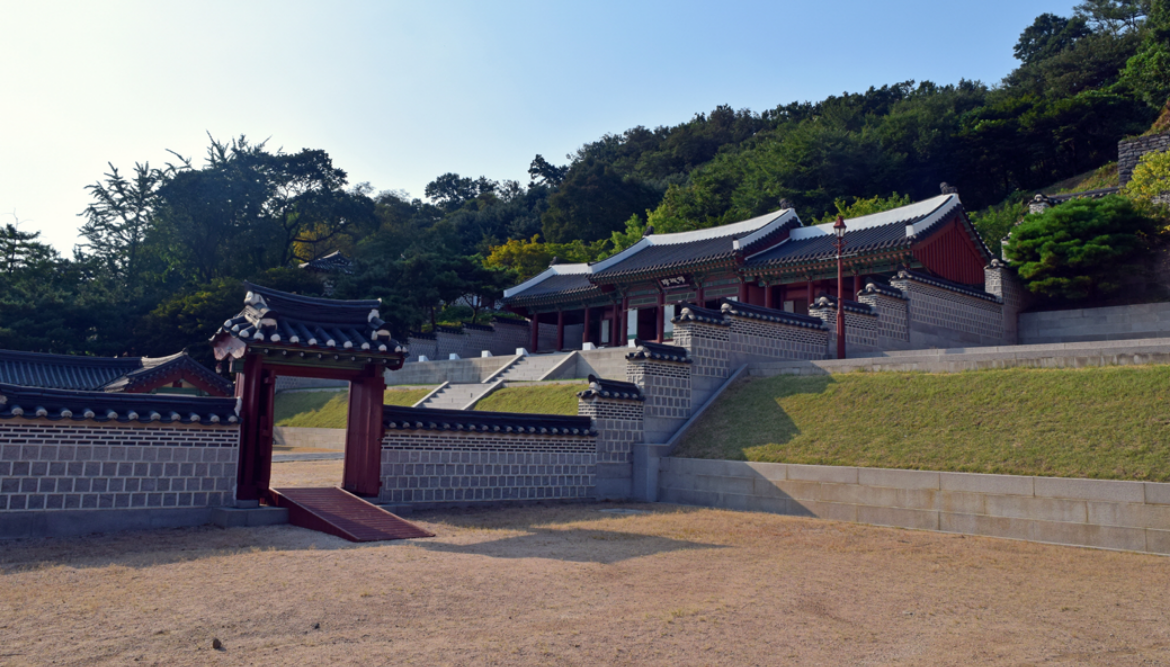 What was the job of the head of this office? They say that the head officer oversees all administration in Incheon with being in charge of 7 major duties so-called “Suryeongchilsa.” Suryeongchilsa is basic duties that local officials had to complete and, at the same time, standards reference to assess their jobs. They are: taking care of agriculture and sericulture; maintaining and increasing population; encouraging education and promoting the regions; managing military service fairly and keeping military properly; fair forced labor; rapid handling civil complaints; and rooting out corruption. Also, in emergency, he