in Search of the Roots of Incheon

Munhaksan Mountain
Everybody knows that walking is great, but it is not easy to make it a daily workout.
On a day when you can spare a few hours for walking, what about going to Munhaksan whose peak has become accessible again to citizens in 55 years?

Walk along Munhaksan Trail to enjoy nature and learn about the history of Incheon that was home to Biryu Baekje under the name of Michuhol, served as the hub for international trade during the Goryeo Dynasty (918-1392), and was the venue of the 2002 FIFA World Cup where Korea beat Portugal and advanced to the Round of 16. 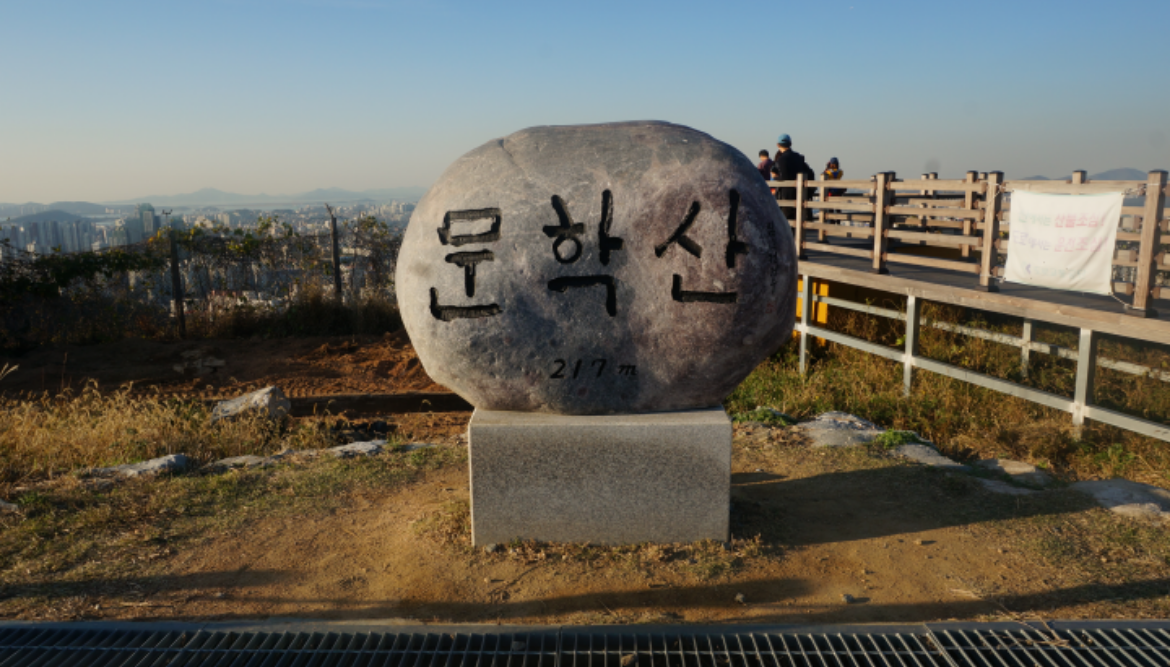 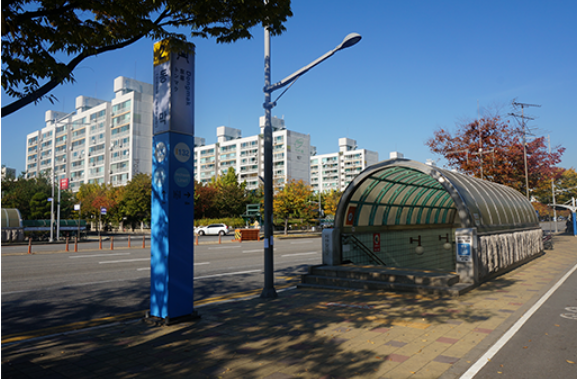 The trail course goes through the walkway along Seunggicheon Stream, which is visited by spot-billed ducks and gray heron, and Woninjae to reach the peak of Munhaksan Mountain. 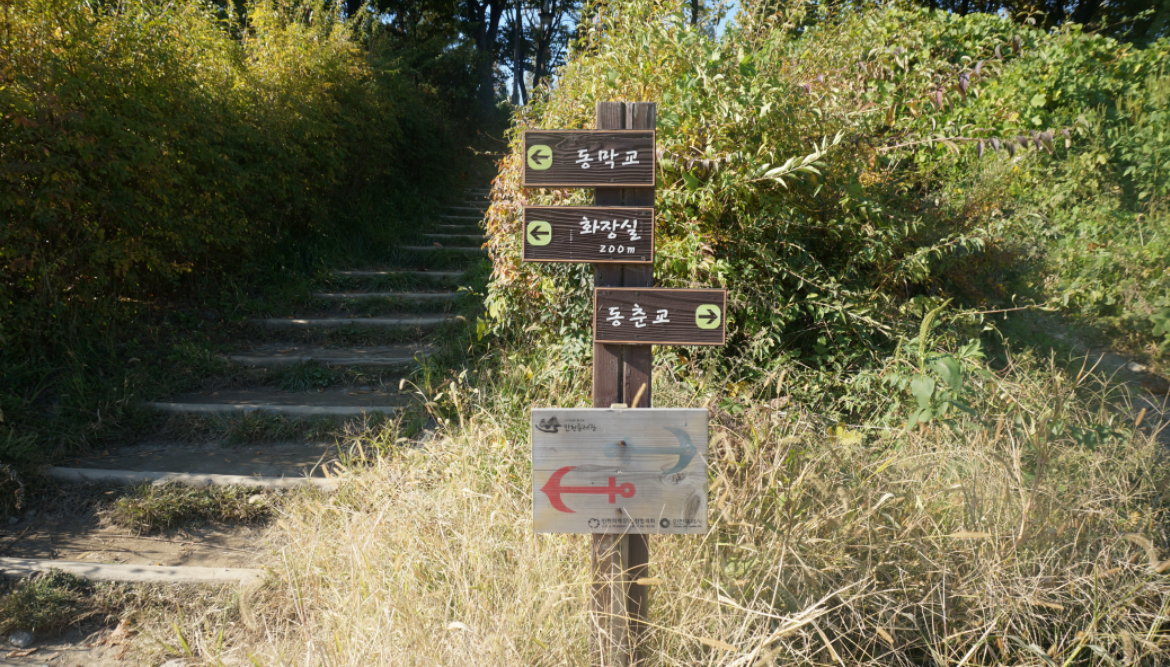 The course is also called Incheon Dulle-gil Course 8, whose information is on a signboard located near Dongmak Bridge, 200 meters south of Exit 2 of Dongmak Station. 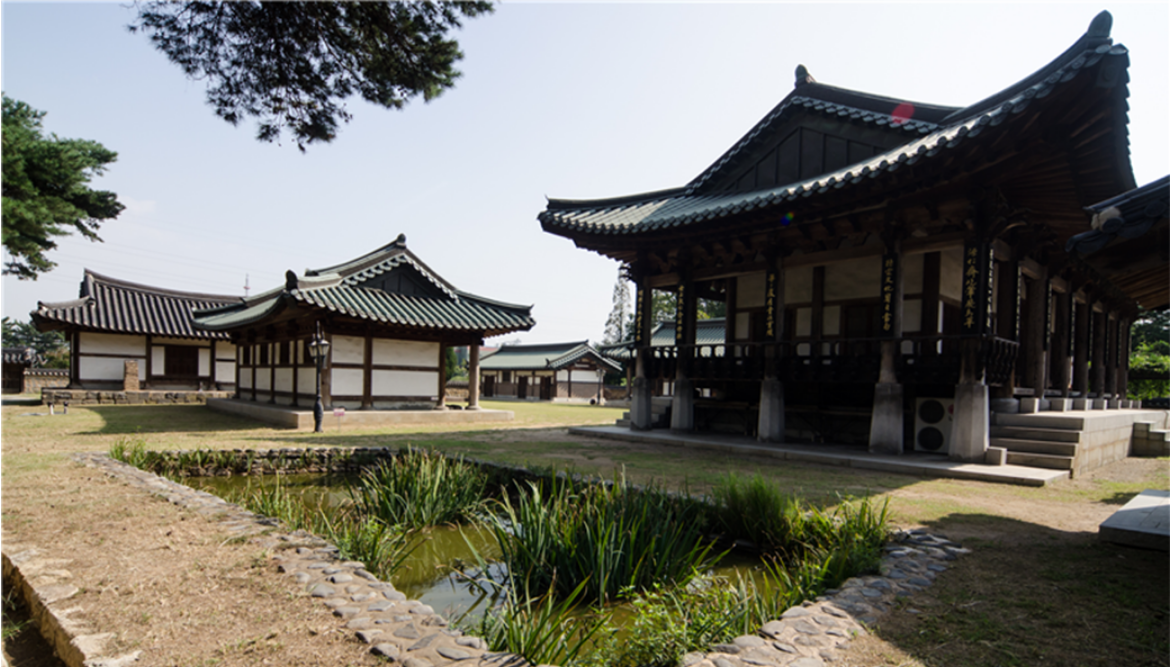 If you walk along Seunggicheon Stream, you can reach Woninjae that descendants perform an ancestral rite for Yi Heo-gyeom, the progenitor of the Inju Yi Clan.
After visiting Woninjae, go through Seonhak-dong Food Alley and Beopjusa Temple of Seonhaksan Mountain to reach the foot of Munhaksan Mountain.
Munhaksan Mountain is a location where the Kingdom of Michuhol originated. It is considered the root of Incheon, which was called Michuhol for centuries.
Not far from the peak of Munhaksan Mountain is Munhaksanseong Fortress.
From the wall, you can see most of Incheon City including Incheon Hanggyo (government-run provincial school set up in the mid 15th century) and Incheon Dohobu (administrative unit during the Joseon Dynasty) government buildings to the north; Yeonsu-gu of Incheon to the south; and the West Sea to the southwest. 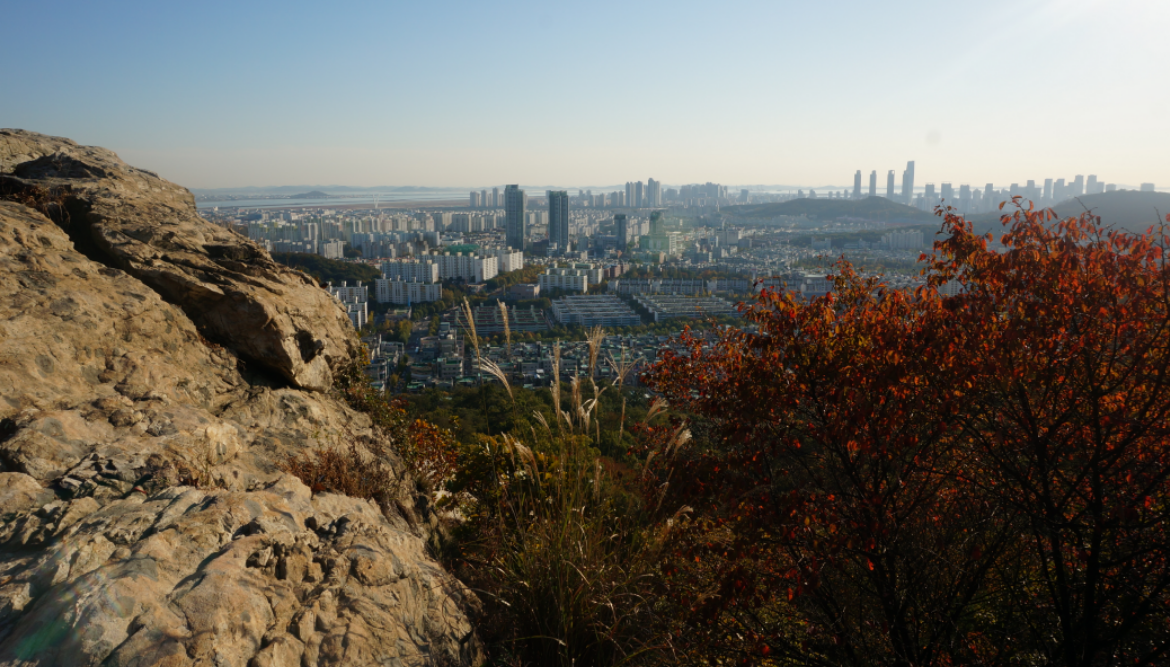 If you go through the north side of Munhaksan Mountain Trail, you can reach the peak of the mountain. Go further and you can reach and touch the Munhaksanseong Fortress which was opened in 2015, fifty years after it was closed to the public for defense purposes. The mountain peak began to be stationed by a US military unit in 1959 and by an air defense artillery unit in 1977. It was a 'forbidden land' to citizens for decades.