A Trip to the Triplet Islands of 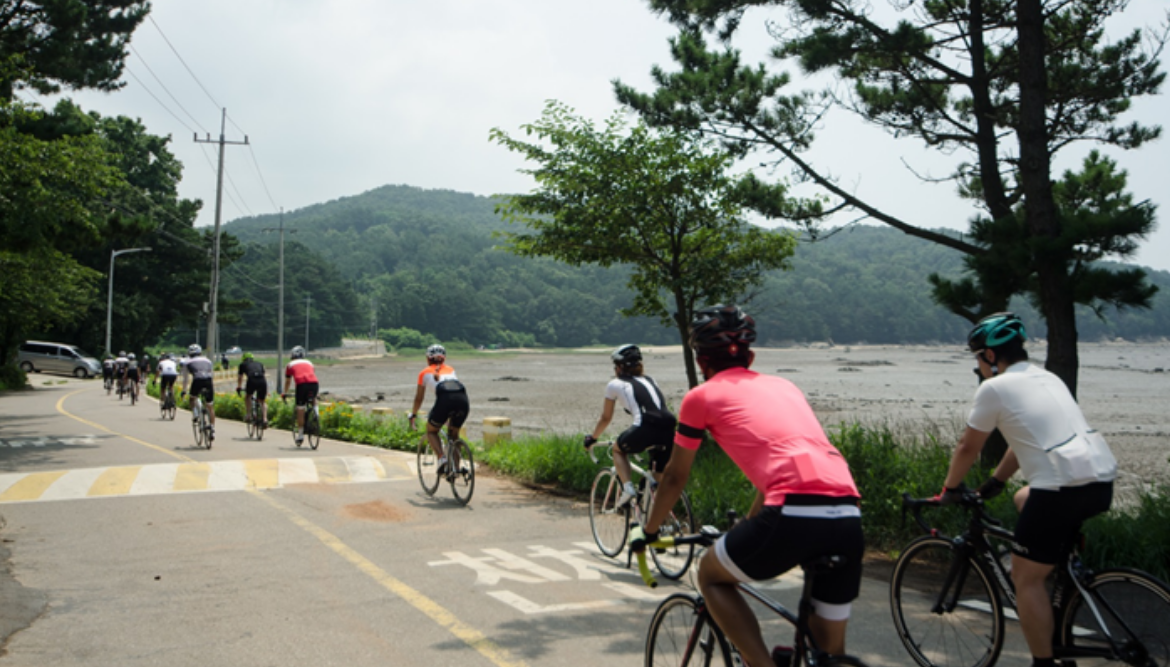 Come to the triplet islands and have a bike tour around them for a fantastic ride along the shoreline. The triplet islands are very well known as one of the best spots in Korea for a bike tour. Come down to the Sinsimodo Islands for a safe and pleasant bicycle touring. Take a boat at Sammok Quay in Yeongjongdo Island. You will get to Sindo Island Quay in about 10 minutes. The three islands of Sindo Island, Sido Island and Modo Island are all connected by bridges, so you can tour all of them in a day. You can rent a bike on the island. There are only a few cars on the road, thus the island is recognized as one of the best places for bike riders. 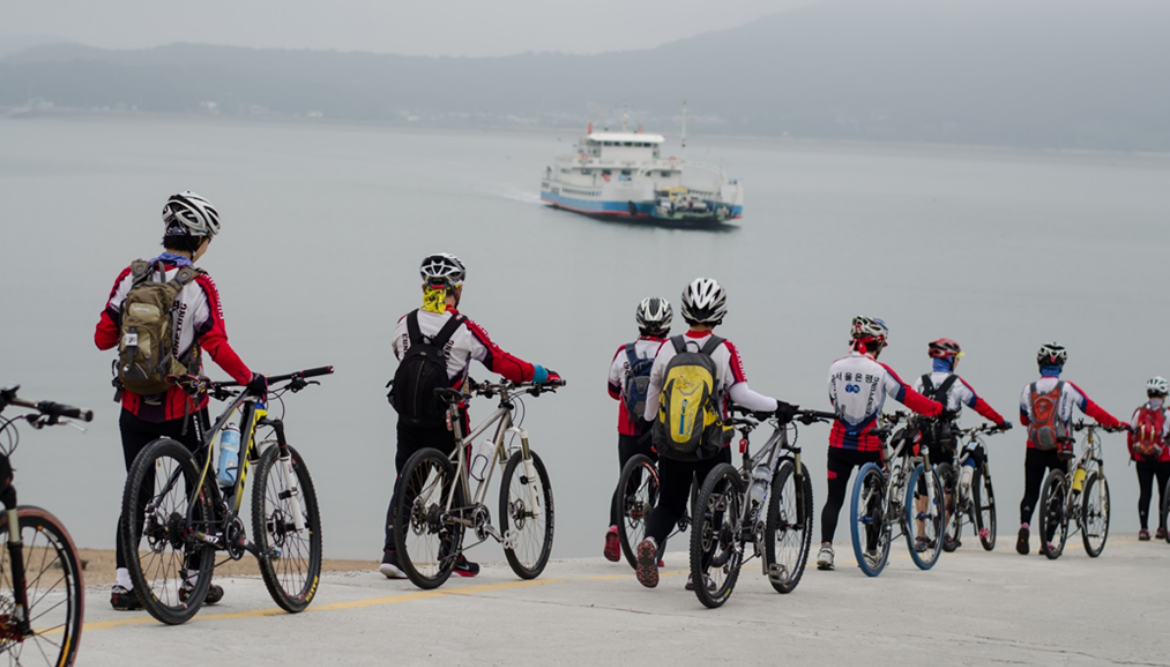 Sindo Island Pureun Beonmal, a designated traditional agricultural village
The name Sindo Island(literally "the island of trust") has come from the fact that its residents are conscientious and innocent. It is in this context that the salt produced in the island is called jinyeom (literally "genuine salt"). As the island have mud flats, salt evaporation ponds, and rice paddies, visitors can enjoy everything they can expect from the country's rural area in Sindo Island Pureun Beotmal designated by the government as a traditional agricultural village. 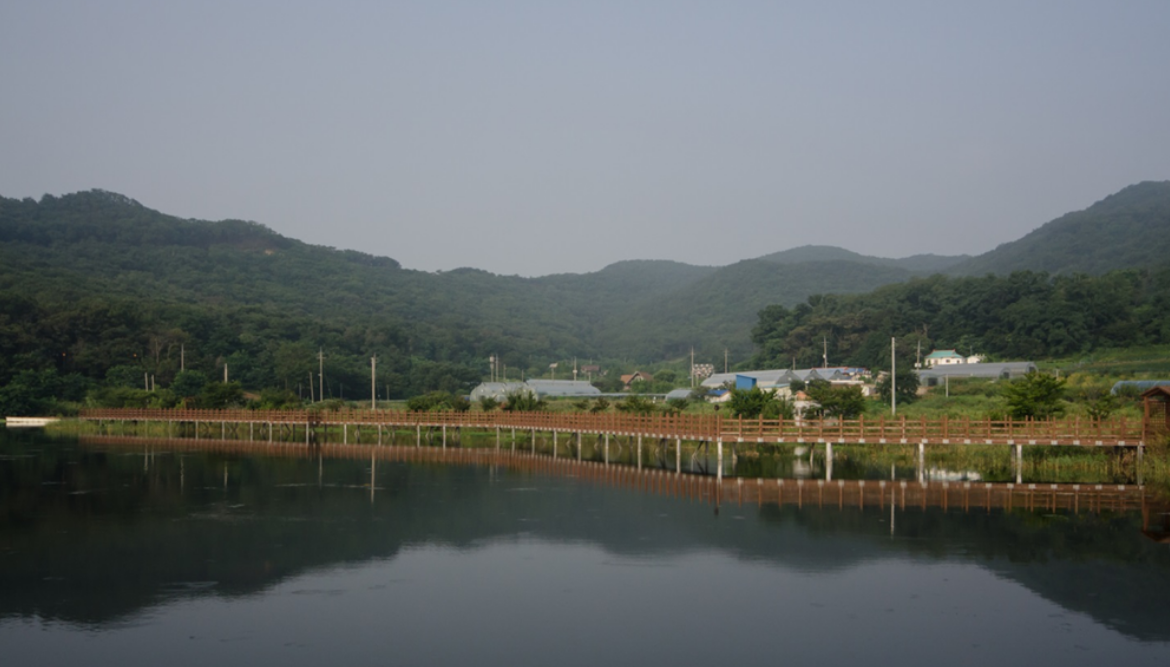 Sinsido Island Yeondogyo Bridge
Sindo Island is connected to Sido Island by a bridge. The name of Sido Island has come from the legend that troops of the Joseon Dynasty practiced archery in Manisan Mountain with targets set in Sido Island("an arrow island"). The island is also called "Salseom ('sal' also means an arrow in Korean)." Given the actual distance between the two locations, the story is hardly credible, but the idea is intriguing enough. Sido Island has been filming locations for popular TV dramas such as “Full House” and “Sad Love Story” because of the harmony between its slow slope hills and the sea. 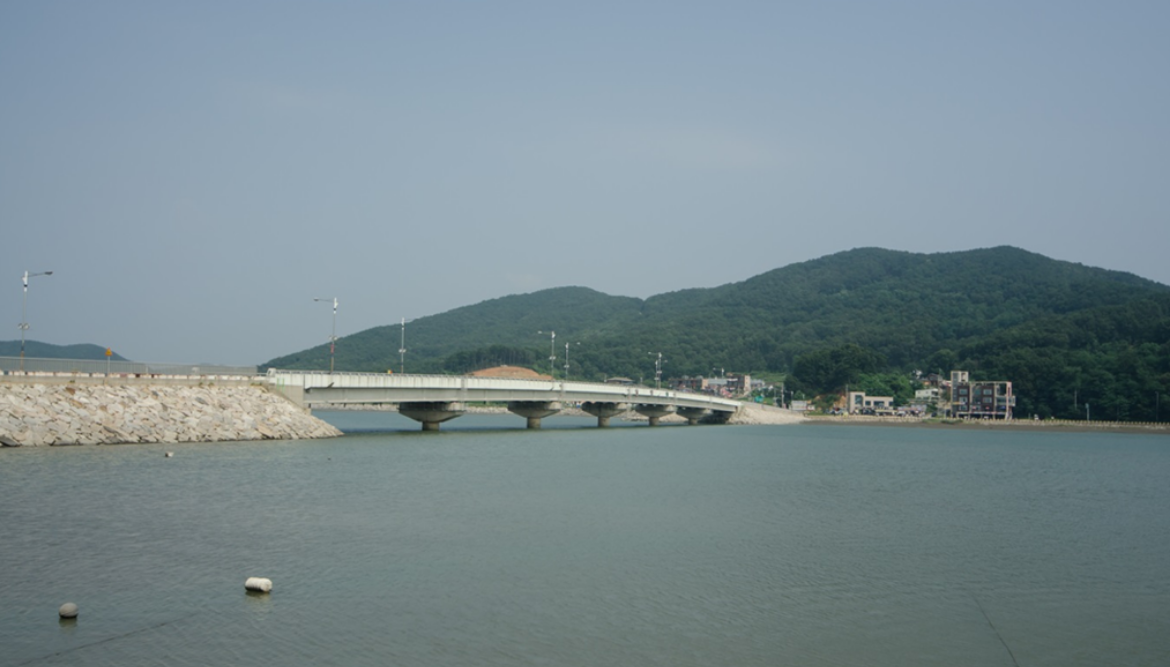 Sugi Beach, the filming location of 'Full House'
Sugi Beach in Sido Island was the filming location for the popular TV series called 'Full House.' You can see a few islands in the distance. The beach is covered with quality and beautiful white sands. Main characters in the TV drama series often spent time together here. Who would not have fallen in love with each other in such a beautiful environment? 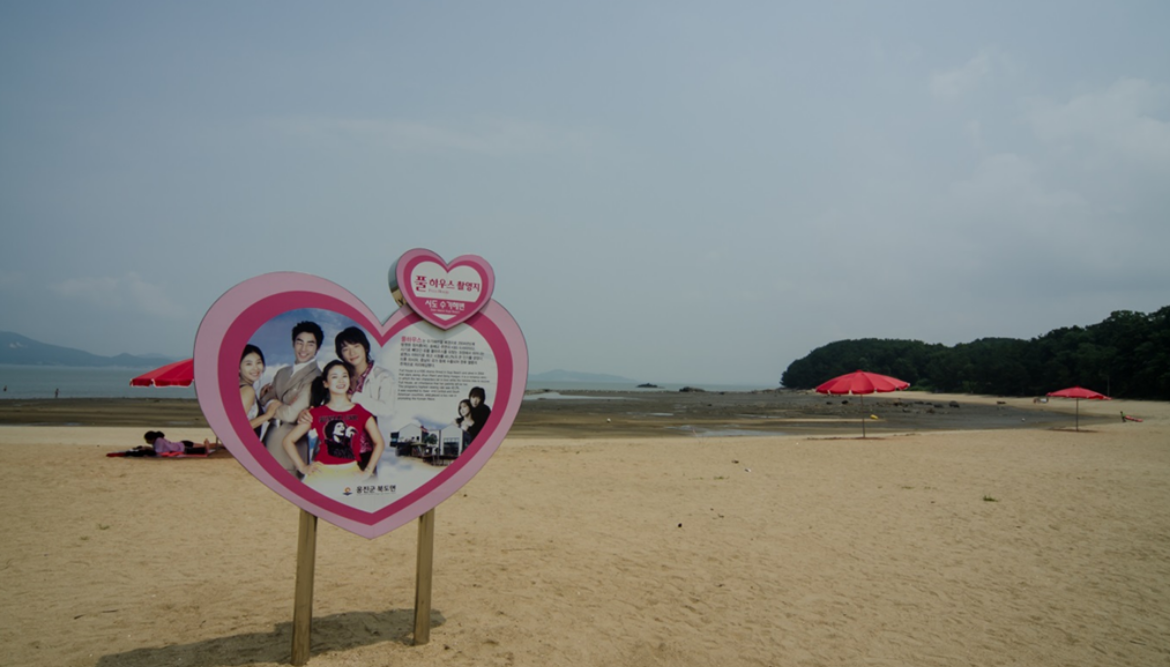 Simodo Island Yeondogyo Bridge
Sido Island and Modo Island are connected by a bridge. Believe it or not, you can get to a totally different island in just a few minutes. The name Modo Island comes from the word ttiyeom ('tti' refers to King cogongrass). The legend says that fishermen in the region once complained that his fish net only had grass instead of fish. 'Mo' in Modo Island means 'grass' in Chinese. 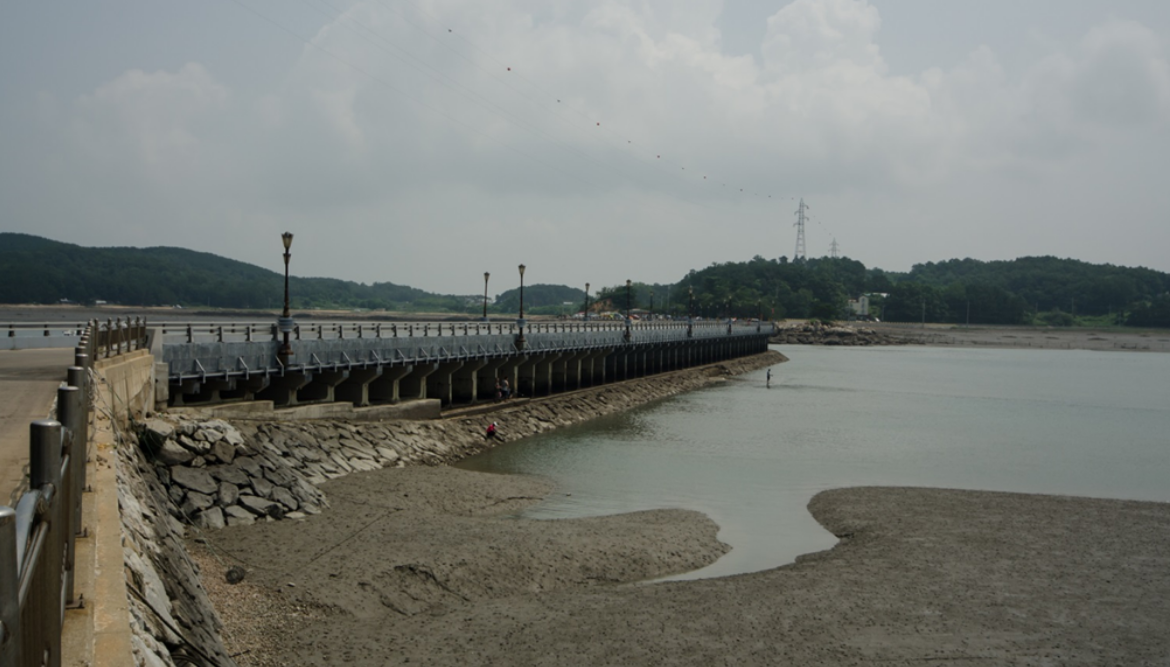 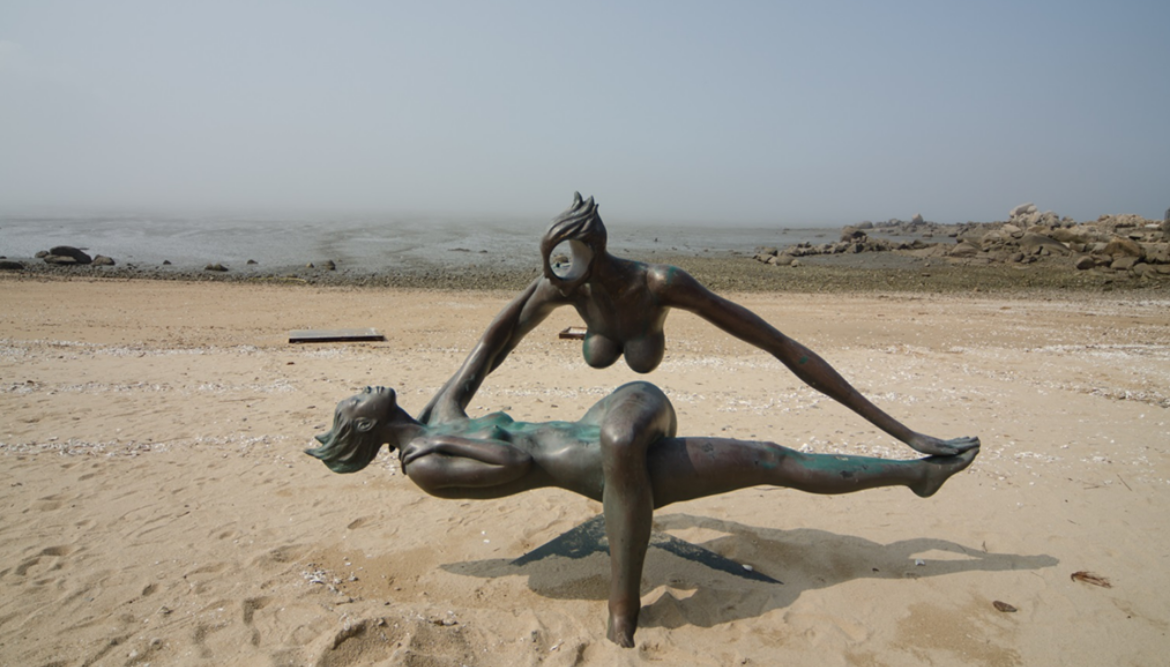 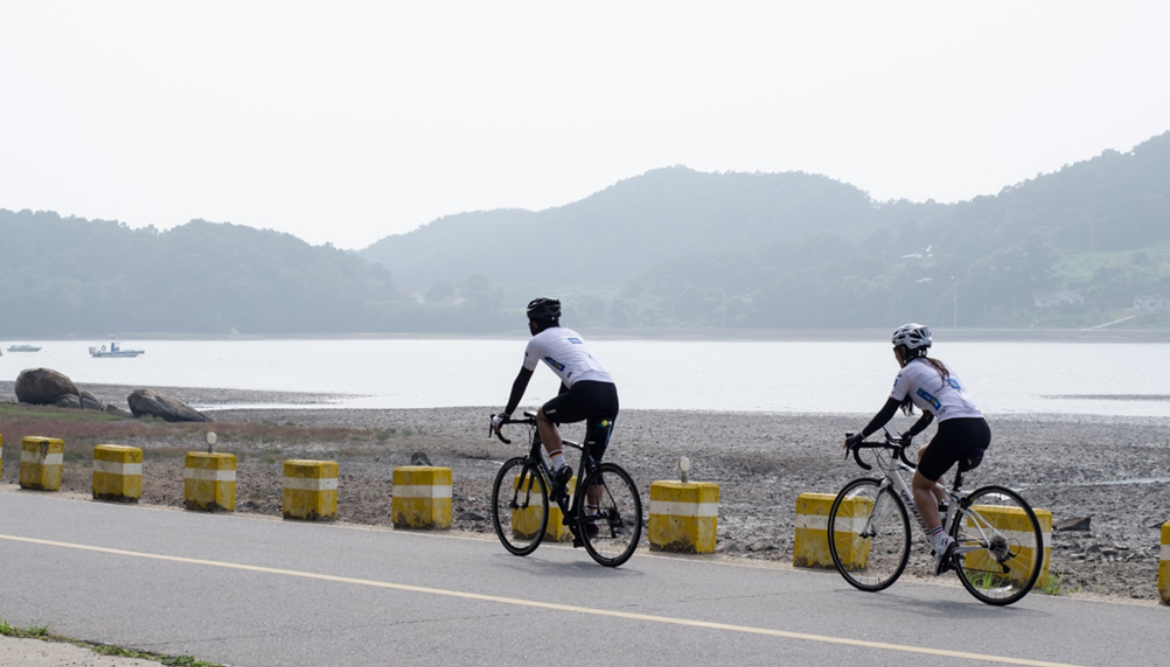