The northernmost island, Baengnyeongdo Island is about 178km north-westward away from Incheon Port. The local people began calling the island, Baengnyeong, which means a crested ibis, white crane flies spreading its wings.
Being located in the northernmost point of Korea, it is just 10km away from the North.
An island that keeps legend of the Indansoo Sea where Simcheong jumped herself.
An island where natural attractions are preserved as it is.

Due to its natural location, sometimes it’s not easy to reach.
Yet its various appeals are attracting many tourists. 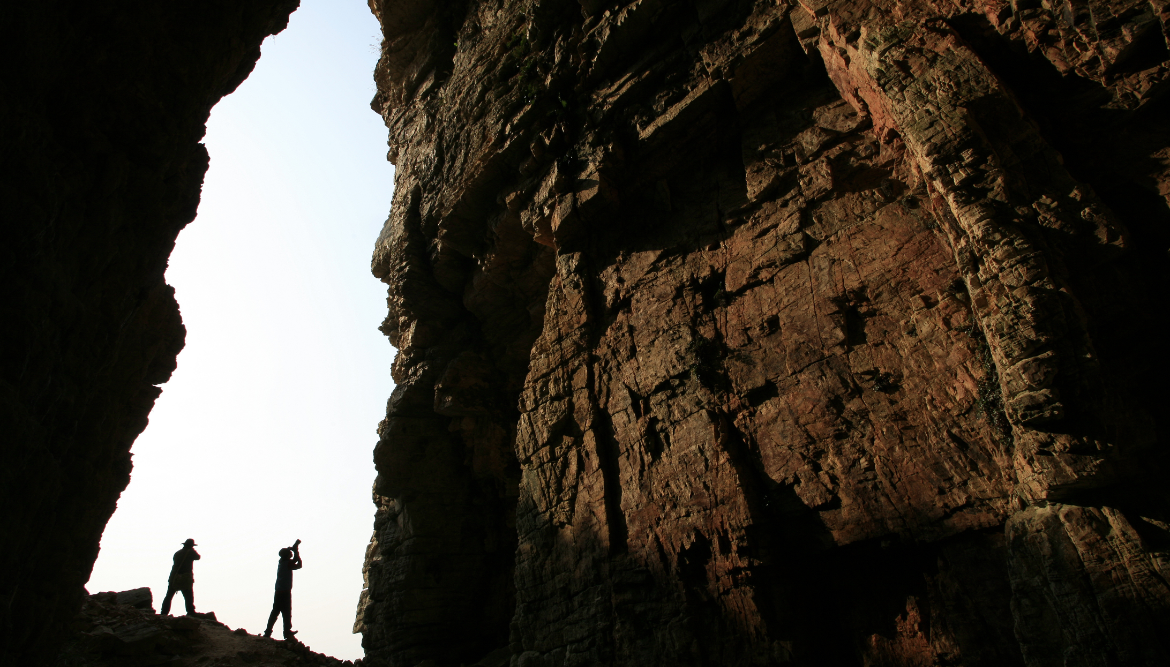 Harmony Flower Ferry and Korea King sail to the island apart.
Despite its capacity of 500, they are easily full. Advance reservation is a-must. Checking weather condition is also required.
It takes about 4 hours from Incheon Port, and fare is around 140,000 won. Low accessibility helps keep its natural attraction. 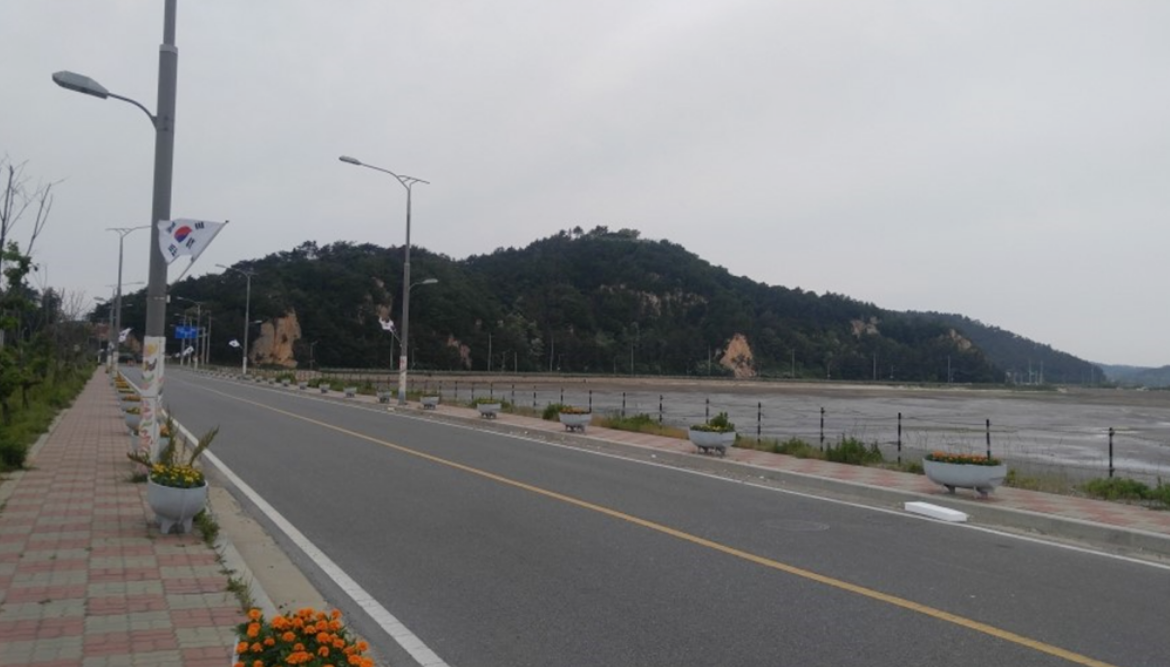 Nearly 500 passengers reached the island at the same time, but the road was not crowded.
It reflected the size of the island. If you want to look around the whole area, it is highly advisable to rent a car. 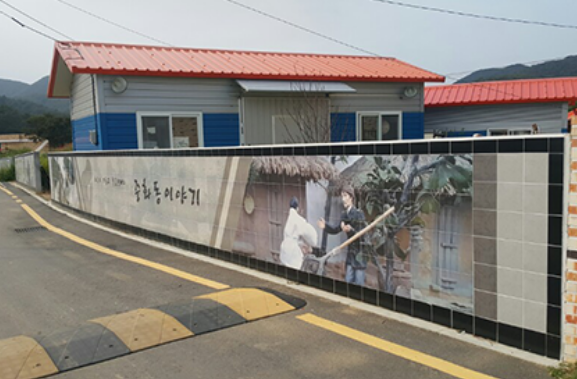 On our way to Simcheong pavilion, we could enjoy the murals throughout the villages.
It felt as if we were in a small mural-village. 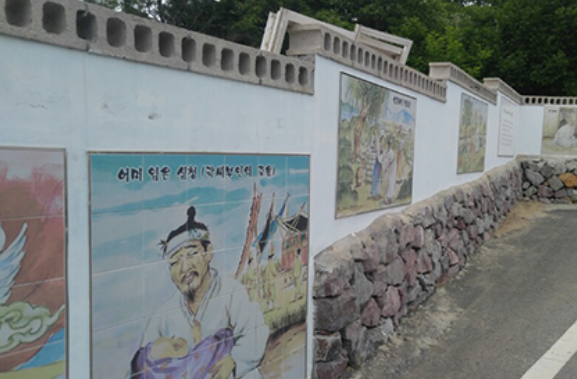 Simcheong pavilion, the background of a traditional fairy tale “Simcheongjeon,”
overlooked the Indangsoo Sea and Yeonbong rock.
It was a surprise that the Indangsoo Sea is not fictitious but real. But what’s more is that North Korea is just across the sea.

The statue of filial daughter, Simcheong,
looked as if she would have jumped into the sea at any moment.
It showed her determined attitude to cure her father’s blindness.