I Make Mats for Kings

Ganghwa Hwamunseok Village
The beautiful and fine figured-mat ‘Hwamunseok’ Nowadays it has become a hard product to find, but it was famous handcrafts that were sent to Song and Won Dynasty in China in Goryeo era and to Cheong Dynasty and Japan in Joseon era. 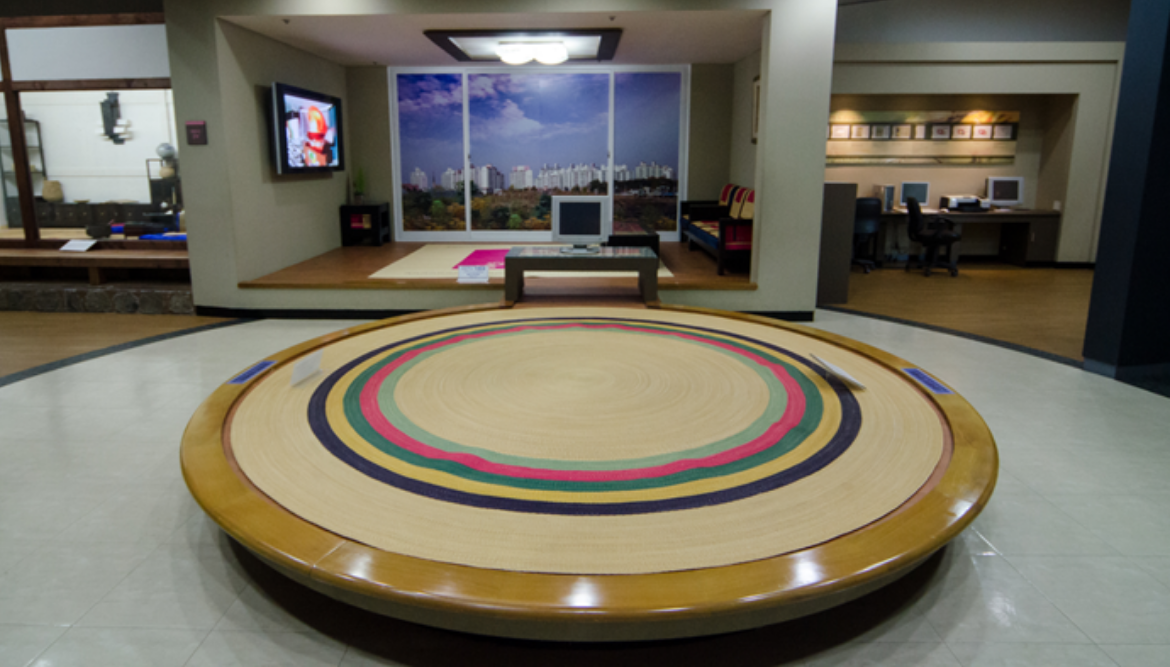 Hwamunseok is made of the stems of a flower of rush, which belongs to the class of bent. The rush-weaving handicrafts endure fatigues and the surface is so smooth and rich that it absorbs moisture. Thanks to its attributes, people put it on the floor all year round for insulation. It was one of very practical household items. 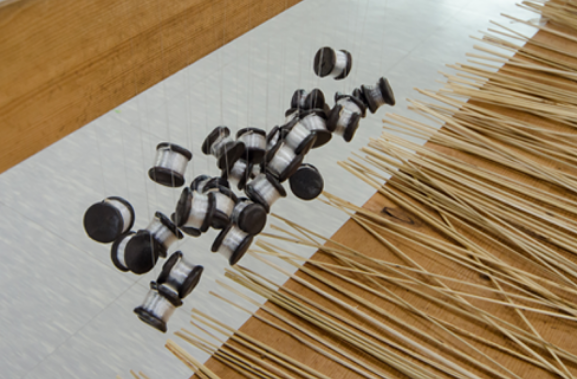 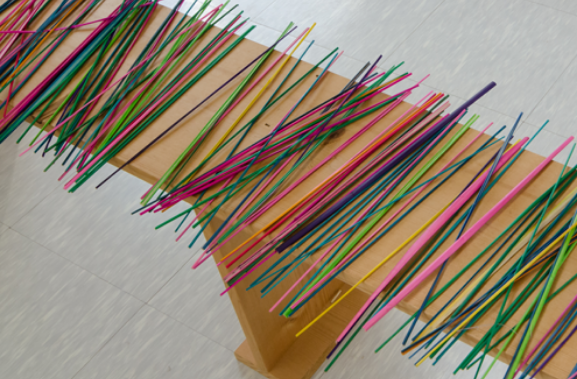 Though it was a local specialty of Ganghwa with its fine-looking appearance and high quality, it has dropped in the amount of product and customers since 1990s. A mat requires more than 600,000 times of process. With the sincerity, people are preserving and developing “Hwamunseok village.” 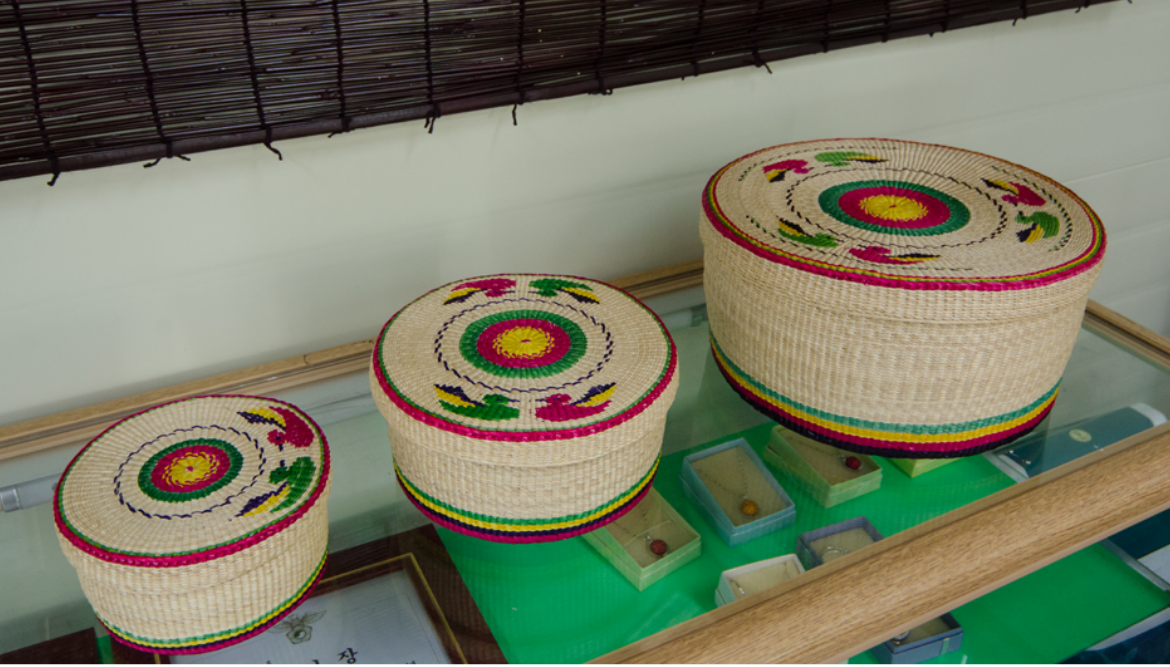 It can be a totally new experience. Using the rush in Ganghwa, visitors can have an experience of weaving a mat in a traditional way. Furthermore, they can have a first-hand involvement in rural life through deer farm, making tofu and more. Visitors can also find accommodations in the village for their convenience. 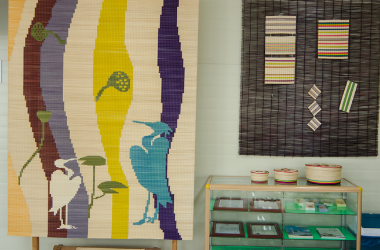