My Essay on Cultural Assets

Feel the Vivid History of Ganghwado Island
As the saying goes “All work and no play makes Jack a dull boy,” or “Travel makes a man wise,” travel makes people wise and intellectual. Especially for children, travel is the best private-lesson. It is an opportunity for children to build independence and meet new worlds. In that sense, Ganghwado Island, a museum without a roof can be the best place for a trip with children. 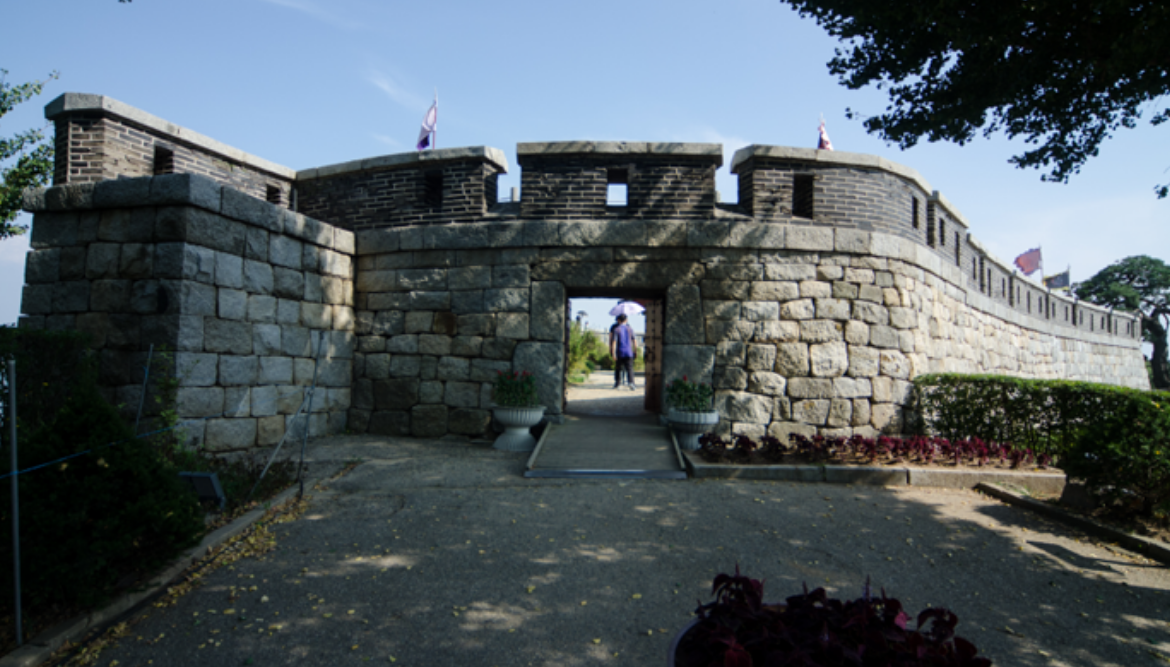 Chojijin, a fortress which keeps a painful history
Passing through a narrow gate, visitors can have a beautiful scene of sea around Incheon in Chojijin Fortress. But it has kept painful history of battles against foreign arms: Siniyangyo, Byeonginyangyo, and Japanese ship, Unyang. The fortress reminds us of sad and painful memories – our soldiers who should fight against the robust and well-armed foreign forces with far inferior weapons. It feels as if our ancestors, who peeped out through the holes on wall and were shocked by the appearance of enormous foreign fleets, were standing nearby. 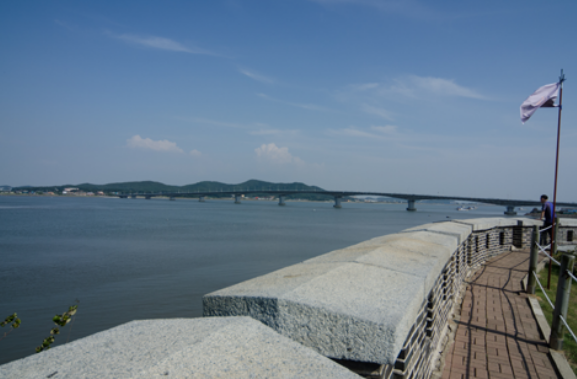 A big pine tree beside the fortress and white marks on the wall are evidence of shelling by foreign war ships. 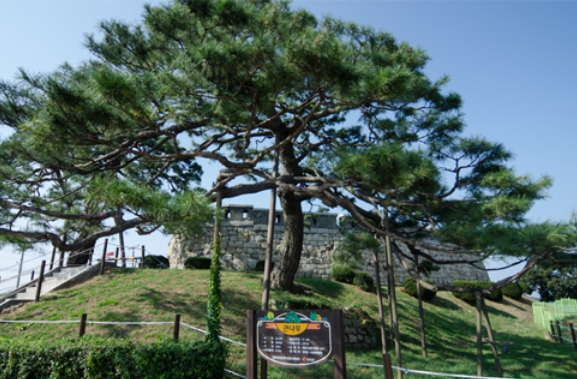 Inside the fortress, there is a canon called Hongipo. Compared to current artillery, it looks like a toy. Though it is just 2.5 meters long, it was the biggest cannon in the late Joseon Dynasty. That clearly represents the inferiority of our military power.
Anyway children will be amazed by the scenes that they can only see in textbooks. 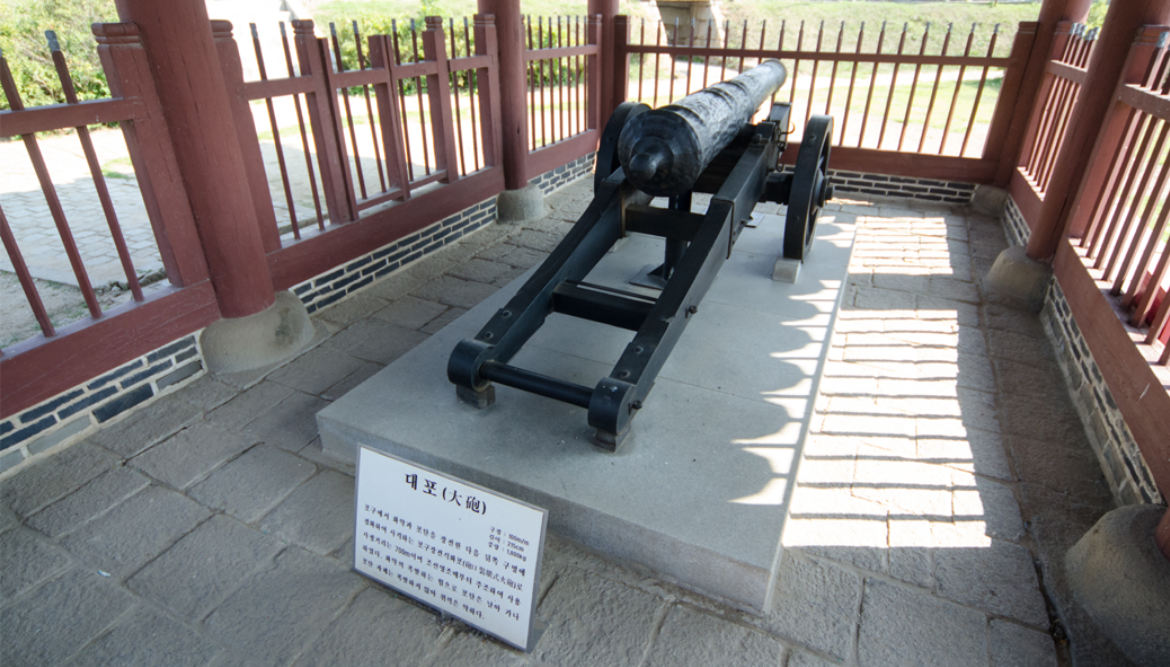 Deokjinjin Fortress, a strategic point of the Ganghwa channel Along with Chojijin, Deokjijin Fortress is a key point in the Ganghwa channel. All foreign fleets that approach Hanyang, then-capital, must pass though this area. Especially, the fortress vividly remembers the two invasions: Byunginyangyo, a battle against French Admiral Rose’s Far East Fleet which attacked us for the persecution of the Catholic in 1866 (the 3rd years of King Gojong) and Sinmiyangyo, a military threat by the U.S. Asian Fleets of Admiral Rogers for trade opening in the 8th year of King Gojong. 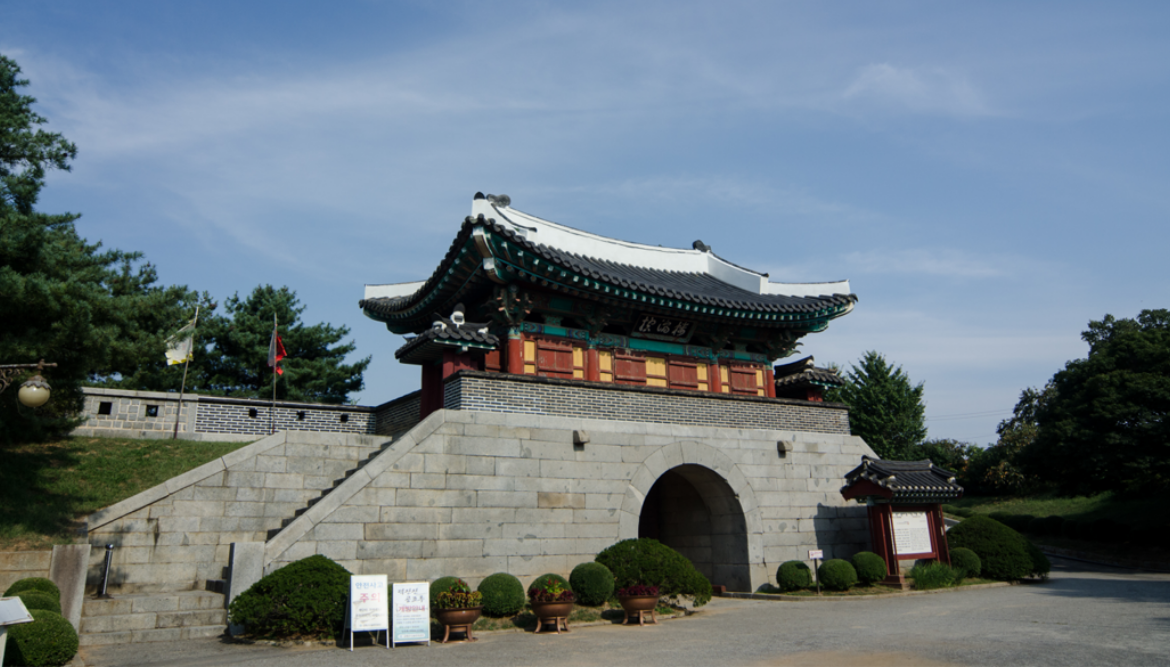 The fortress is said to have been the most powerful. During Byeonginyangyo, Admiral Yang Heon-su and his troops moved through this fortress and beat out the French army who occupied Jeongjok mountain fortress.
Despite their brave fight, the fortress was conquered by the U.S. marines in Sinmiyangyo. An old picture showing a flying American flag on Deokjinjin Fortress makes visitors bitter. 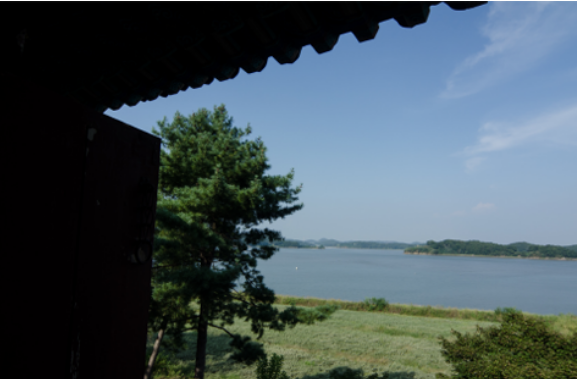 Namjangpodae (a battery) can be a natural fort, which has a shape of the half-moon where they can attack the enemy without being seen by them.
Deokjndondae and Deokpopod