Parks
Incheon has numerous parks ranging from old parks like Jayu Park and Incheon Grand Park which are known as must-see places in the city to new modern parks such as Songdo Central Park and Songdo Sunrise Park which are emerging as new landmark tourist destinations of the city. Are you wondering about where to go on the next sunny day? Come down to parks in Incheon, old or new, and have a wonderful time in the city. 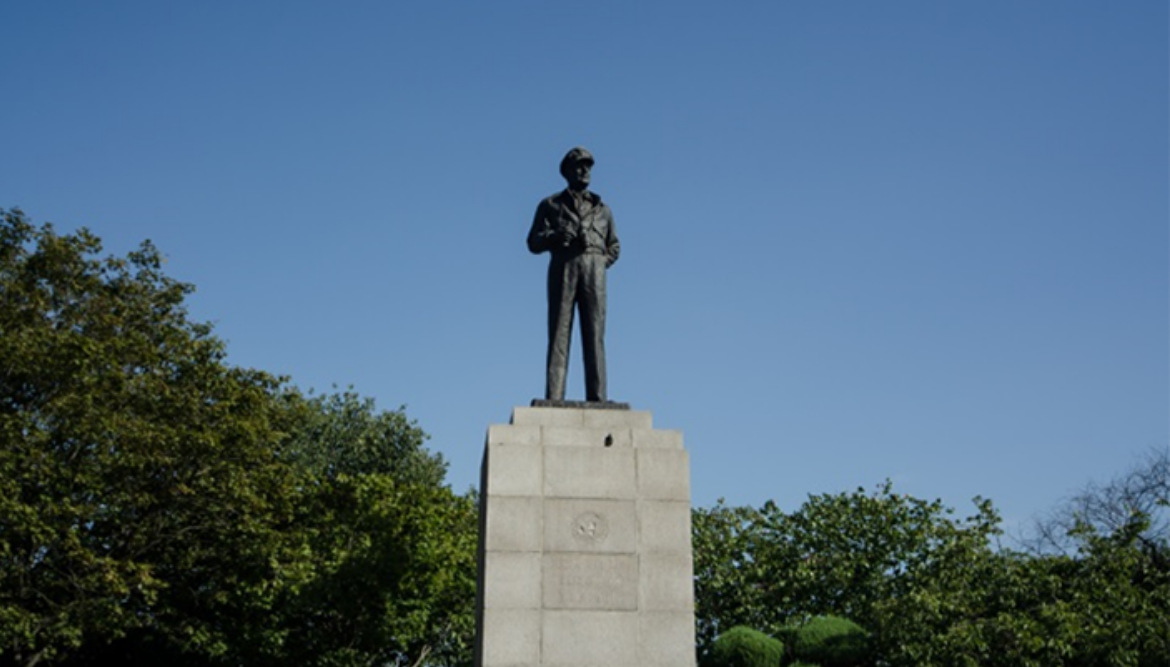 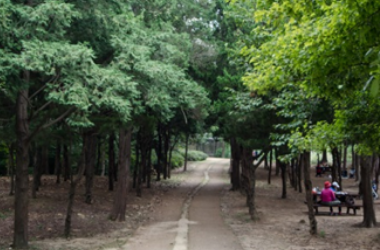 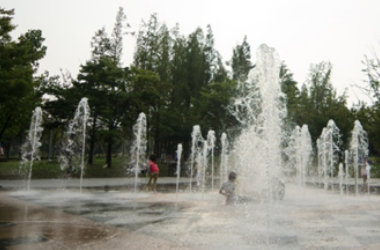 Incheon Jayu Park is well known for its statue of General MacArthur who led the Incheon Landing Operation during the Korean War (1950-1953). The country's first Western style park is visited by many citizens. At the top is a pavilion called Seokjeongnu, where you can see the whole view of the city and the West Sea behind it. The park also features a cherry blossom festival in the spring.
General MacArthur once said, "Old soldiers never die. They just fade away." Jayu Park, the oldest one in the city, will neverdie, instead it will rather gain increased popularity over time.
Incheon Grand Park - "Nature is the living clothes of God," said Thomas Carlyle. 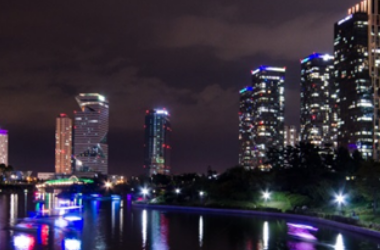 Incheon Grand Park is situated inside a huge forest. It boasts seasonal beauty throughout the year. The park has full-blown flowers in spring. Lush green leaves on thick trees make cool shadows in summer. The leaves turn as red as brides' cheek rouge in autumn. When it snows in winter, many parts of the park serve as large snow sledding fields. Thomas Carlyle said, "Nature is the living clothes of God." Come to Incheon Grand Park to enjoy its thick forest, in particular, whose natural beauty we will continue to enhance down the road.
Songdo Central Park -"Sunlight at twilight is glittering on the river surface. It has never been the same. My heart always aches for it."
- "Poet Dongju" by Ahn So-young 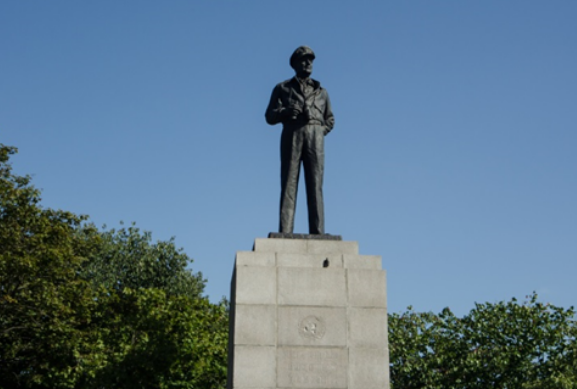 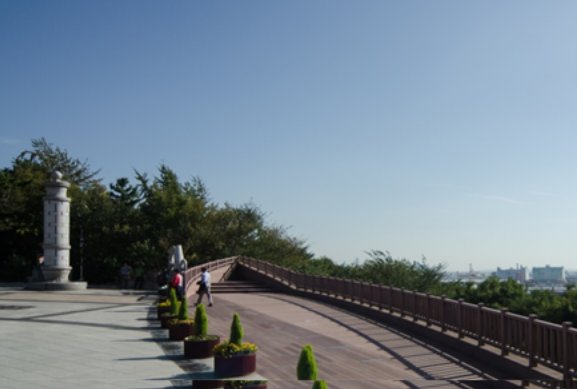 The dramatic contrast of the park in daylight and in the evening is one of the most impressive attractions of the park: The exquisite buildings around the park are known for their sophisticated features in daylight. They overwhelm visitors with their incredibly beautiful lights at night. Walking around Son